What Challenges do IT companies In Glasgow Face As A Result Of Brexit? 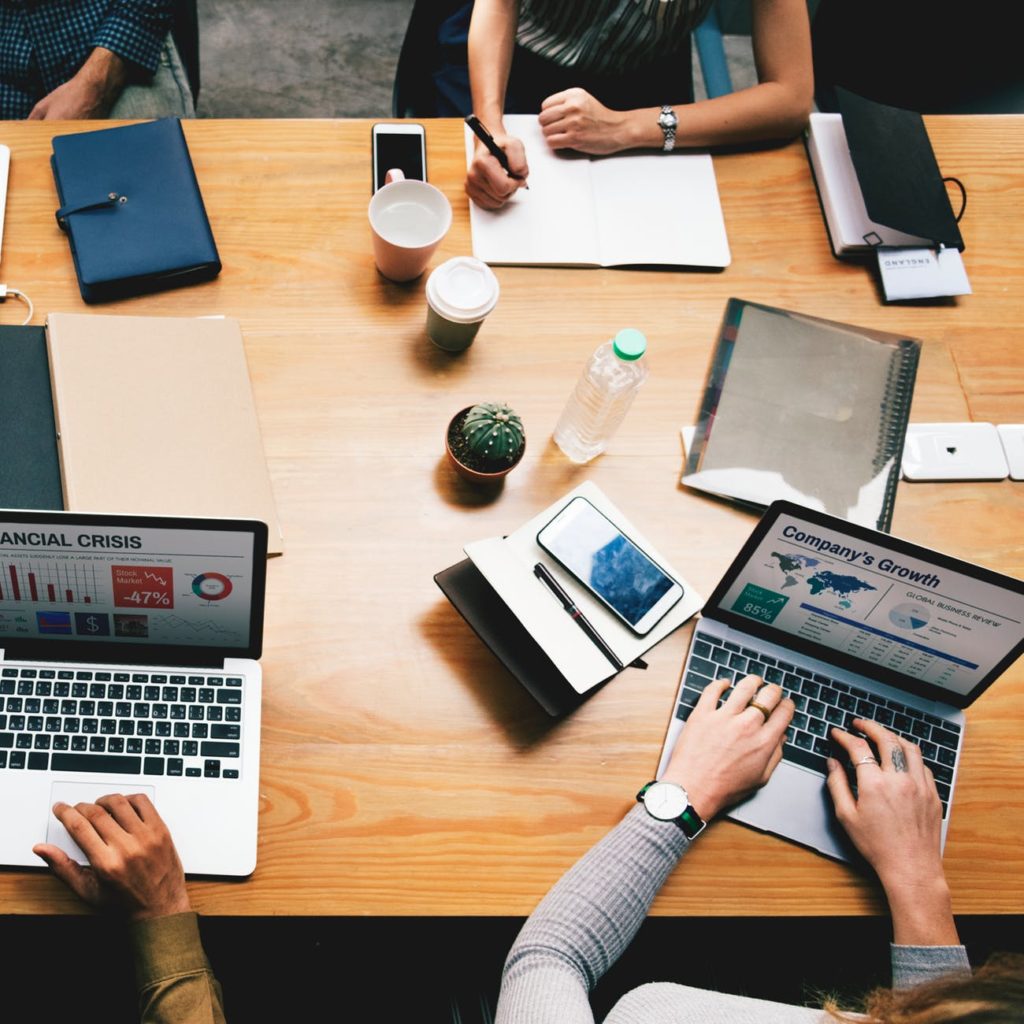 Within the United Kingdom IT companies like many other businesses across the country are directly affected by Brexit. In addition to this new laws being introduced by the European union could fundamentally change the way we use and communicate over the internet. So in this article we will discuss how Brexit will affect IT companies in Glasgow such as Certum as well as other laws that the EU has yet to pass.

It Companies In Glasgow – Financial Obstacles

Amongst other issues cash flow problems and lack of investment are important and relevant factors that are affecting IT companies in Glasgow. This can partly be attributed to market uncertainty due to current issues such as Brexit. Brexit is contributing to uncertainty about the profitability of UK businesses as well as potential tariffs and taxes that could be applied on cross country trade. Outwith Brexit IT companies in Glasgow have had to deal with the global recession and the rise of large IT retailers such as Currys and Pc world. In the last few years several smaller Glasgow IT firms have announced several redundancies. An additional factor which may have played a role in this are online retailers. Retailers such as Amazon or Ebay have a significant influence in online market share. This is slowly pushing smaller IT firms out of business.

Article 13 has become one of the most talked about legislation to be passed in recent times. This piece of legislation which has been approved by the European parliament implements sweeping laws which imply that social media companies are responsible for all the copyrighted content on their sites. This has huge implications as it could result in companies such as youtube or facebook heavily restricting what users can post or share in order to ensure they are abiding by European laws and to avoid prosecution. At this stage these laws have not been implemented as it is down to each individual EU member to apply these laws.

IT Companies In Glasgow- Internet Regulation

New internet regulation laws are being considered by the UK government. Like article 13 these have the potential to completely change the way the internet is regulated and used. This could be detrimental to IT companies in some cases and also restrict peoples access to the internet. Government regulation of the internet is still a very unstable and touchy subject and whilst many are opposed to it , proposals have been put forward and suggested in parliament to bring about further internet regulation without any real public consultation on the matter. Any additional legislation that affects the internet could have significant repercussions for IT companies in Glasgow.

What can be concluded from this all is that IT companies in Glasgow face a number of significant and potentially damaging changes that they may have to overcome in order to succeed in the current political and financial climate. Whilst the overall impact of new EU and unintroduced British legislation is yet to be felt it is worth considering these new laws and the effects they could have as they may change the IT sector as we know it.