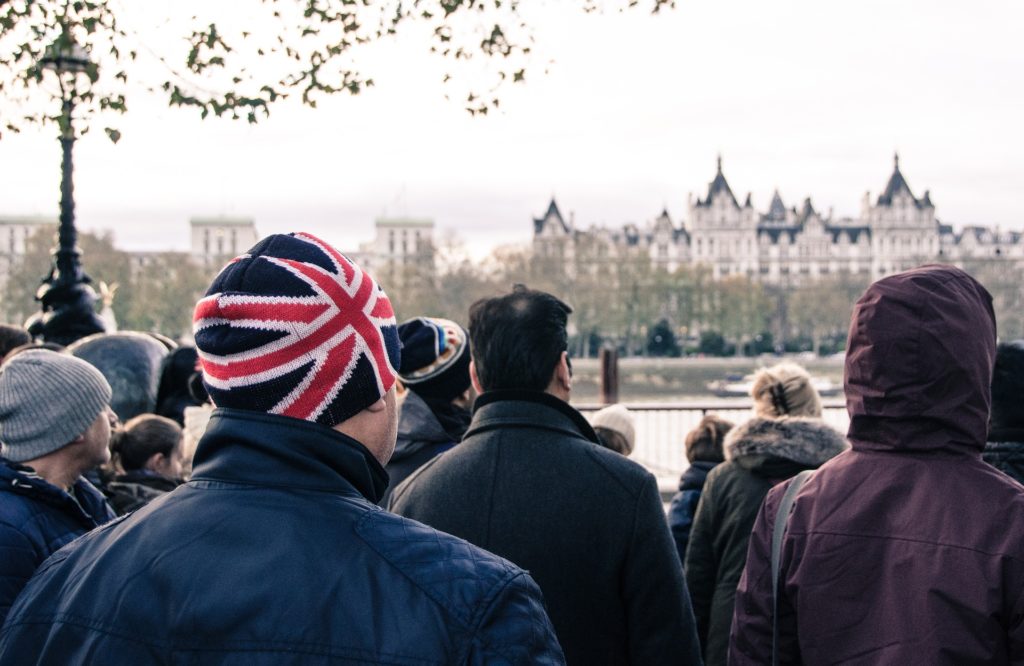 After a little more than half of the British population voted to leave the EU, the guessing game as to how it is going to affect the UK has been rife. The first look at Brexit was disheartening to say the very least. The stock markets took a hit and consumers have second-guessed the British companies they were depending on. After this, on the plus side, it was only looking up as companies started to regain trust but nevertheless doubts still remain. The financial sector is the most affected by Brexit and also the most important for the British economy since it accounts for two million jobs.