How Brexit is Effecting Small Businesses 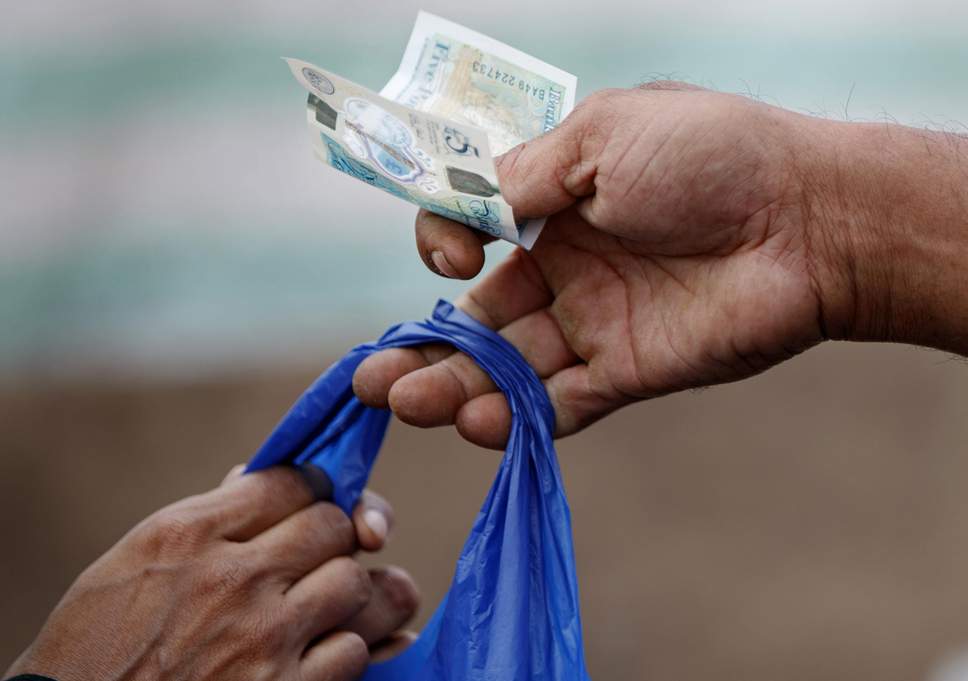 With Brexit looming, a common worry that is taking the UK in full force is what the economy is going to look like and the changes our businesses are going to be dealing with. When it comes to business, knowing makes everything a whole lot easier and the uncertainty that comes with Brexit is what is causing the panic.

With two sides to every story, the leave side has used the fact that the UK is now in complete charge of its trade deals as a massive talking point when talking to businesses. The UK is now looking to form better relationships with India and China as well as other countries further down their list which includes English-speaking countries like Australia and the United States. 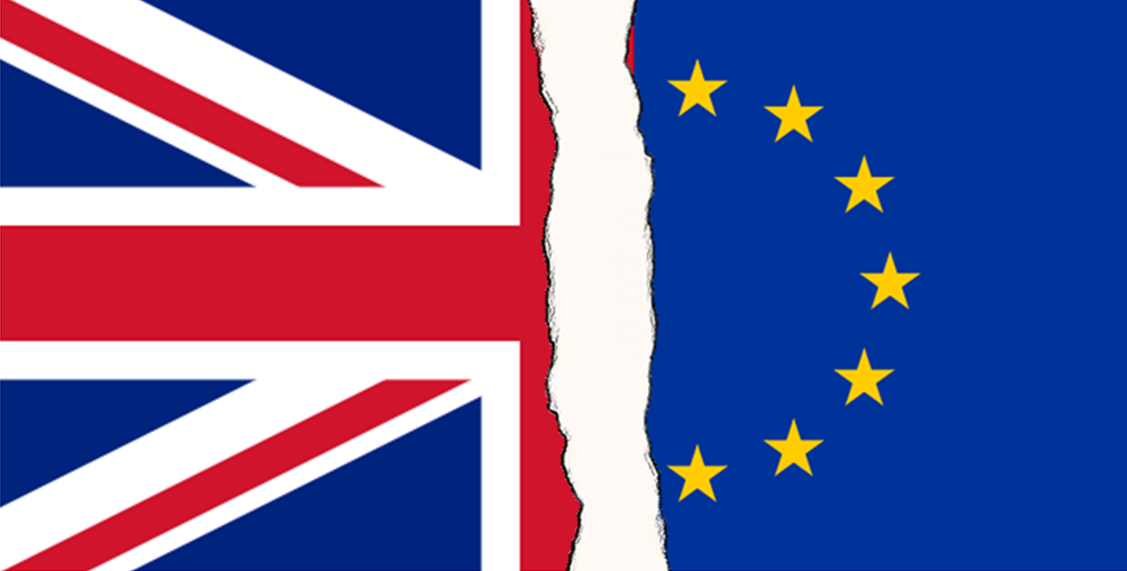 What happens to Tesco does not apply to your local bakery

Even though this sounds like good news to many, small businesses are going to be hit the hardest by Brexit. It is important to understand the reasons behind this before panicking with the biggest one being the effect on banking which directly affects the capital for small businesses since they are dependent on these banks. Big industries would find it easier to weasel their way out of this predicament by joining hands with policy-makers but smaller businesses may be stuck with no other option but to settle.

Small companies simply do not have the finances backing them to deal with the new adjustments and they also tend to depend on local banks which mean they will have to form new relationships. The biggest issue at hand though is not all of this but the fact that most businesses are simply not prepared unless they are multinationals. A lot of small companies are not ready for the worst-case scenario while bigger industries already have a game plan. 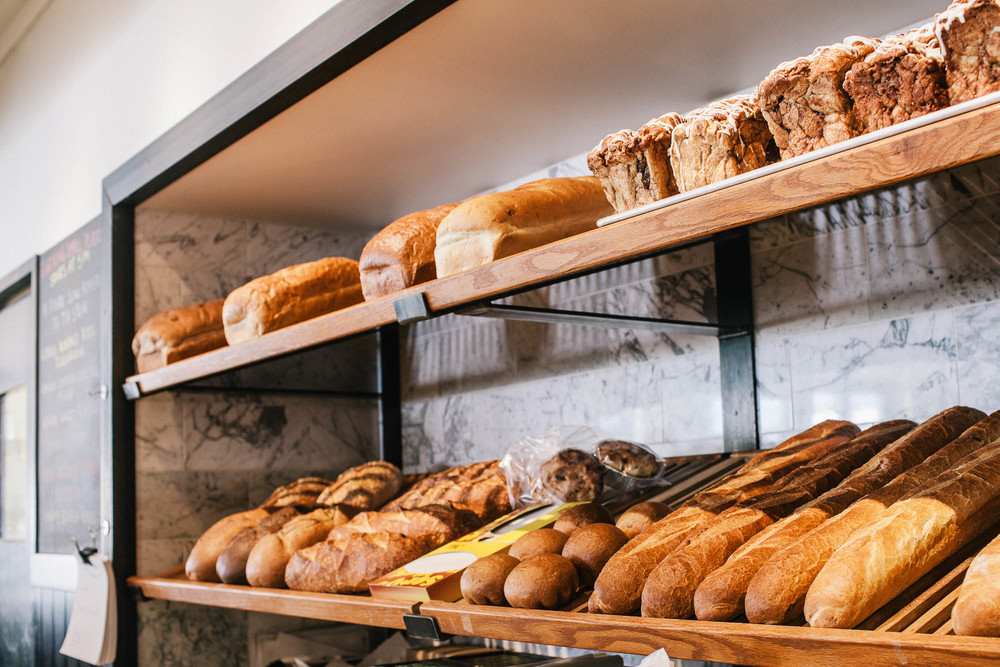 The Government is not a big help

An alarming 6% of small companies feel like their concerns are being taken into account while the rest feel as if they are left to fend for themselves. The biggest concern for small companies is not a lack of skills or more rules anymore because their focus is now on Brexit. The biggest worry is that there are no EU customers or workforce coming in and they will lose what they have. Replacing skilled labourers and staff with new people can be financially draining and almost impossible without the government offering any real solutions.