Reasons Why Brexit will Affect Businesses in the Car Industry 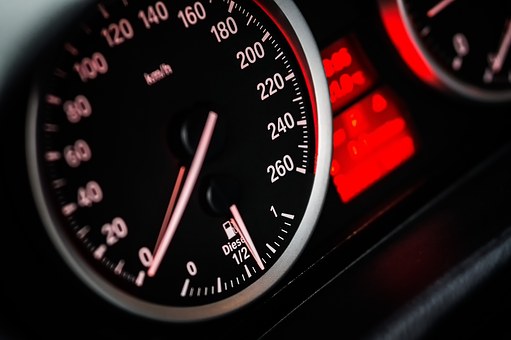 There are many different things that Brexit will affect such as the economy, travel, medicine and many other industries. Due to the number of changes being put in place after Britain leaves the European Union. Many industries that involve importing and building will face a huge impact due to Brexit but, one of the industries that will see a big impact on their business will be car mechanic businesses. There are many reasons as to why Brexit will affect businesses in the Car Industry, for example: 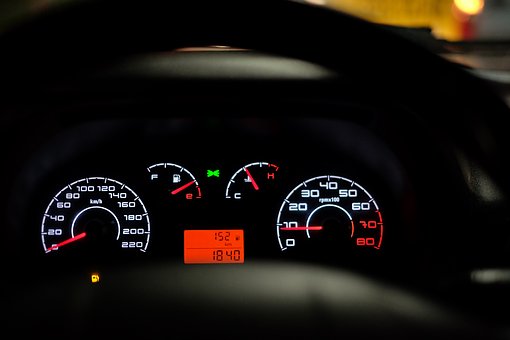 Higher Costs in the Car Industry

As a result of Brexit, it will be harder to get cars from European countries without the prices increasing. Many big car brands such as BMW, Mercedes and Fiat are based in European countries. This means that Britain will have to pay more in order to get these cars into the UK. This, unfortunately, leads to people having to pay a lot more money to buy these car brands. If there are any problems with your car then it will also cost more for businesses in the car industry such as mechanics to fix your car as they will need to pay more money to get the right parts to fix the car. 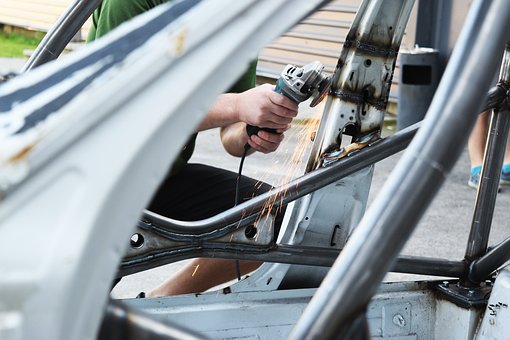 Due to fewer vehicle deliveries, there is a possibility you may not be able to buy the car you want straight away. There will be more steps involved in buying a car as well as longer waiting times to get the car you want. You may also need to pay a lot more for the car as there will only be so many cars brought in at one time. This also means that for businesses in the car industry, it will cost more to get your car fixed as they require more experienced people to fix them. This also means car garages will be competing for prices to ensure their business will be kept going.

As well as fewer car deliveries from European countries and higher prices on the cars themselves there will be a lot of competition between car dealer companies. Companies will be competing against each other to keep their customers buying cars as well as being able to afford to bring the cars into the business whilst trying to make a profit.