Industries Affected by Brexit: Impacts in the UK and the EU 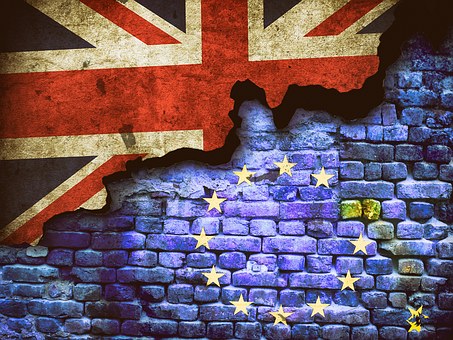 Industries affected by Brexit is a topic everyone is talking about. There are a lot of industries that rely heavily on trading across the European Union. There are many advantages that come with being part of the European Union. For example, cheaper trading costs, easier travelling and many more. Industries such as manufacturing, chemical and fishing may see a huge impact as a result of Brexit. There are a number of reasons as to why leaving the EU would not benefit industries, higher costs and difficulty trading would be unhelpful for many industries.

Manufacturing industries will be impacted a lot by the result of leaving the EU. As a lot of the UK’s economy comes from trading, importing and exporting products. Leaving the European Union would really impact the manufacturing industries as it would make it harder to trade and also it would be more expensive to import and export to countries in the EU. This means that fewer products would be coming in and out of the UK through trades. This could also lead to a number of jobs being lost and many companies closing down. 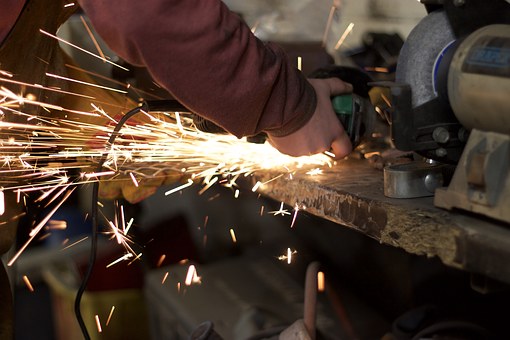 Companies that produce industrial chemicals could be at risk of failing due to Brexit. Chemical industries are one of the most important industries in trading as they bring a lot of money with importing and exporting. There will be a huge drop in sales in the chemical industry. 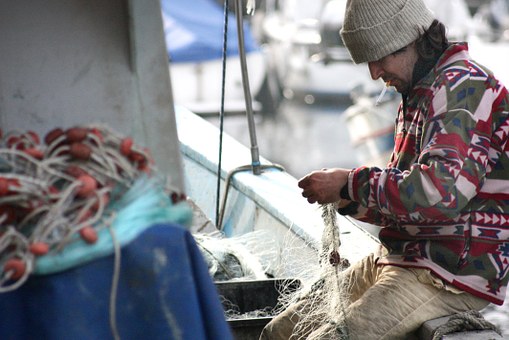 Another industry that could hugely be affected by Brexit is the fishing industry. Although there are many industries that would be better off without Brexit. Fishing industries could become better off with Brexit. As many fish are exported to different countries there would also be trading charges on top of this. This means that the fishermen would be better off as they would be getting more money. UK fishermen have been said to be able to catch thousands of tons more fish. Prices will rise in exports in different fish types such as cod, tuna, prawns and haddock. With fishing becoming a trade involving more money there could be an increase in jobs and companies that specialise in fish. Although there would be many problems for other industries the fishing industry would be a great improvement.